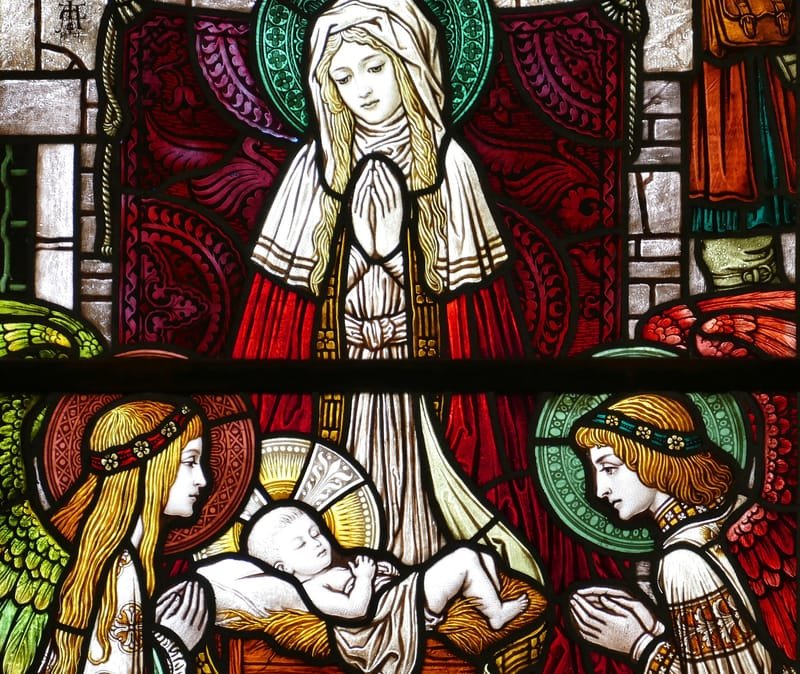 In the spirit of Christmas there will be a presentation of the two wonderful Magnificat by M.A. Charpenier and A. Vivaldi, along with other works of baroque sung and instrumental music, by B. Buxtehude and H.I.v. Biber.
Magnificat anima mea Dominum – My soul doth magnify the Lord. One of the oldest eight Christian Hymns, perhaps the oldest to the Virgin Mary, the Ode to Mary. It appears in Luke’s Gospel and has been put to music by almost all great composers of religious music of the 11th century.
Gerasimos Choidas selects two of the most representative examples of French and Italian baroque, by arc-Antoine Charpentier (1643-1704) for three male voices and by Antonio Vivaldi (1678-1741) for a choir, solo voices and orchestra.
The north German school of baroque music completes the programme, with two Christmas cantatas by Dietrich Buxtehude (1637-1707) for solo voices and a choir with orchestral accompaniment, works of unparalleled beauty and expression that inspired later composers, mainly J.S. Bach, and which are rarely heard in Greece.
In the same atmosphere, he musicians of ‘Ensemble 1619’ will perform instrumental compositions by Heinrich Ignaz von Biber (1644 – 1704) with instruments of the times.